You know, there’s been so many times in my life where I felt unworthy or unqualified, But God would just do something So cool in the midst of it, and one of those times was when I was a junior at the University of Florida and we’re getting ready To play Tennessee and I see some of my teammates putting different eye blacks under their eyes, They’re, putting like their mom’s name or their area code under their eyes, and so I started to think you know.

I wonder if I could put something under my eyes that maybe could encourage someone or inspire someone. So I was like well god bless.. I don’t know, and I was like well Philippians 4:13. I could do that.

You know I can do all things through Christ who strengthens me. I was like that would be be good for a football player., So I put it on in my eyes. We were blessed to win because it was Tennessee. It really wasn’t that big of deal after the game couple – local newspapers wrote about it, But it wasn’t that big of a deal, but I kept wearing it under my eyes.

Every single game and, as probably a lot of you know, Gator fans are very passionate.. So, four or five six weeks later, They’re selling it at the Gator book store at the Florida library.. You have thousands of fans showing up to games Wearing Philippians 4:13 under their eyes, and I honestly believe half of them don’t even know what it means.

I have one guy, his name was Phil. Come up to me and say: hey. Did you wear that under your eyes? For me Like? No, it’s a Bible, verse. What are you talking about? So we get to the SEC championship game at the end of the year and we’re getting ready to run out of tunnel and footballs kind of one of those things where it’s you have such tunnel vision? It’S just one thing at a time: one thing at a time and as I was getting ready to run out of the tunnel, I really felt, like God, was putting my heart to change the verse.

I was like really right now And but I realized that if we won We’d be playing a national championship on one of the biggest stages that I might ever get, and so that would be the right opportunity to change the verse.

And So we were blessed to win that game in six weeks, the next six weeks leading up to national championship. I was agonizing and really contemplating What verse I was gonna go with, and God kept bringing it to my heart and to my head John 3:16, because it’s the essence of our Christianity, It’s the essence of our hope for God, so loved the world.

He gave His only begotten Son that whosoever believes in Him will not perish but have everlasting life. It’s what gives us Hope as Christians. So I decided to go with that and so two days before the game, I went up to my parents, hotel room in Miami Florida and I was like mom dad.

I’Ve decided to change the verse and we’re gonna go with John 3:16.. My mom’s super sweet support.. Oh that’s great honey. My dad’s like well, have you told coach Meyer because He says he just likes his routines, but that dude is so superstitions.

It’S ridiculous. So he’s like you really need to tell him. So we were right down the street at FAU practicing. We finished our last practice before the national championship and say: hey coach Meyer. Can I talk to you for a sec He’s like yeah, how you feeling Your arm good Leg, good You ready for the game.

I was like yeah, I’m good. You know that verse. I wear under my eyes He’s like yeah Philippians 4:13.. I can do all things through Christ who strengthens me. I love it.. I was like well I’m gonna change that verse tomorrow night.

. What? What are you talking about? You can’t change that verse that verse got us here. It didn’t get us here.. So after a couple minutes of explaining it to him, he totally was supportive and understood.

Honestly. After that, I didn’t even really think about it.. I just went out there and tried to win the championship game. We were blessed to win and two days later I was that Ballyhoo restaurant in Gainesville Florida with me, my mom, my dad.

My aunt and coach, Meyer. And coach Meyer gets a call and he’s like uh-huh. Uh-huh. Uh-huh, Alright bye. I was like who was that He said that was Steve McClain.. He was our PR guy in Florida. So what did he have to say He said? Did you know that, during that game, 94 million people googled John 3:16, Honestly, my first thought was how the heck do 94 million people not know John 3:16 Hashtag sunday-school? It’S like the first thing you hear you know, But I was just sitting in Ballyhoo restaurant.

. Just so humbled at how big that God is that we serve and How he wants to do amazing things in us and through us and when we just step out and show a little faith or a little courage or We just decide, hey It’s! Okay, to be a little bit different than everybody else, What God can do in our lives and that game just happened to be in 2009 January 8th.

, Well, exactly three years later January: 8. 2012. We just happen to be playing the Pittsburgh Steelers and I never even thought about John 3:16 one time, so I can’t take any credit for it. I just tried to go out there and win a playoff game and we were blessed to win this crazy playoff game.

. He said Timmy, It’s exactly three years from the night you wore John 3:16. Under your eyes.. I was like that’s pretty cool, He was like. No, you don’t realize. During the game you threw for 316 yards, Your yards per completion were 31.

6, Your yards per rush were 3.16.. The ratings for the night were 31.6., The time of possession was 31.06 And during the game, 90 million people Googled John 3:16, and it was the number one trending thing on every platform, And I was just standing there in that hallway.

Getting ready to do this. Press conference thinking that that night was about a football game And it really wasn’t because the God that we serve is such a big God Standing in that hallway. I knew that it was something so much more Because the God that we serve is a God of miracles As we’re gonna hear today, and it’s a God that does pretty amazing things in us and through us, And I think we just have to be willing To step out and say here you go God, I’m gonna give you my fish and my loaves of bread and watch what he does with it, But the God we serve can do pretty awesome. 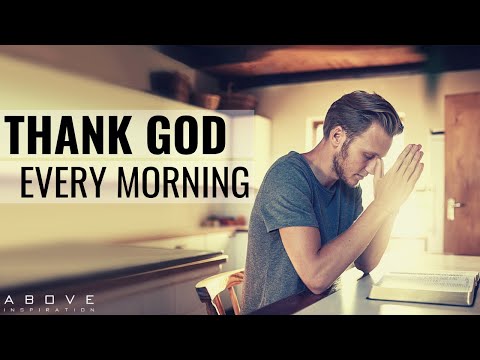 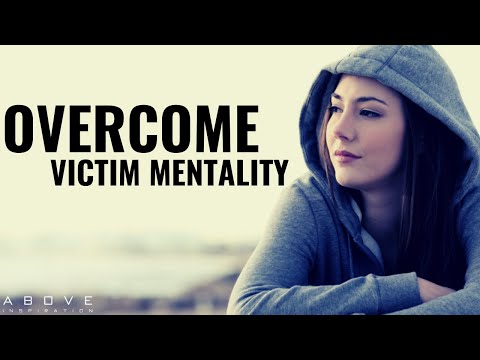 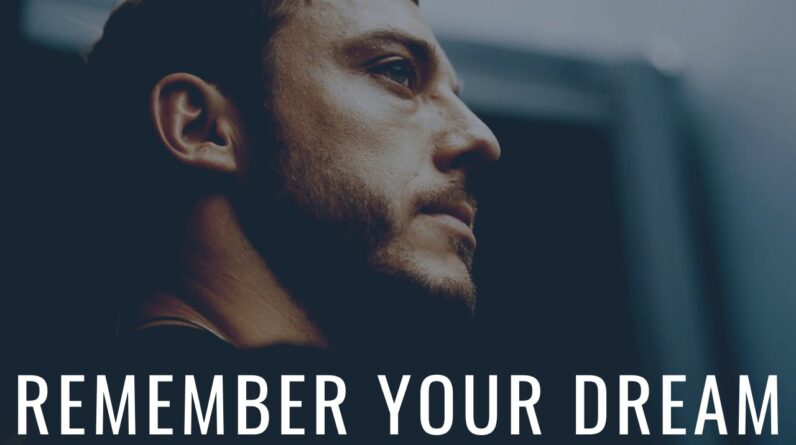 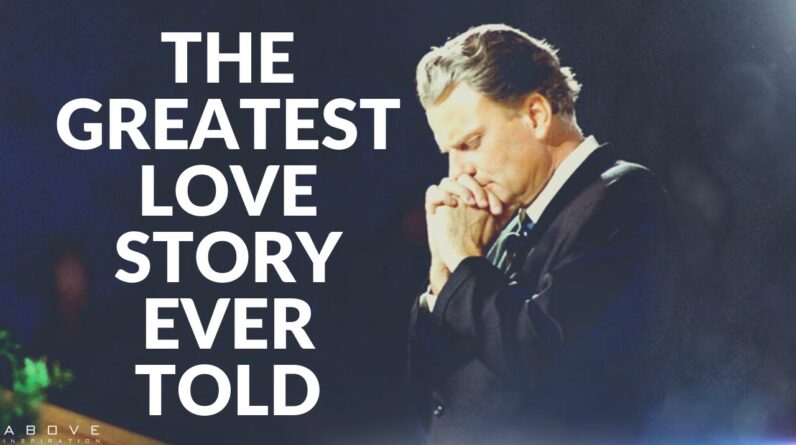 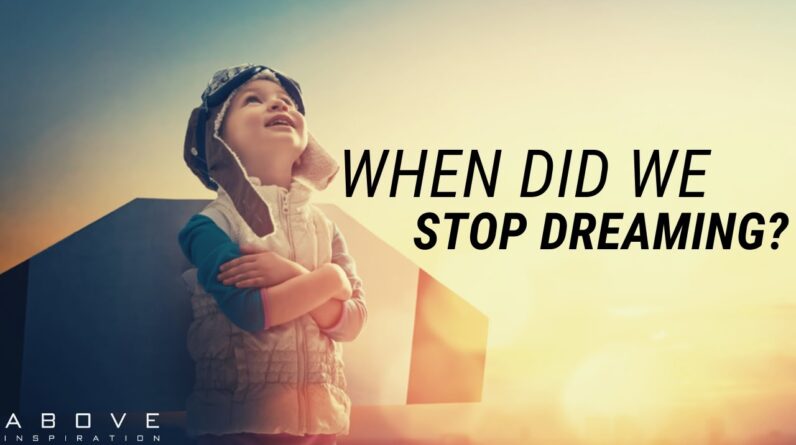 The Owner of this website (Don Pasco) is a participant in the Amazon Services LLC Associates Program, an affiliate advertising program designed to provide a means for sites to earn advertising fees by advertising and linking to ComingUpHigher.com.